Ottawa, ON – Today, Liberal Members of Parliament chose to follow the Prime Minister’s weak leadership and continue to deny Canadians the answers they deserve from their government. 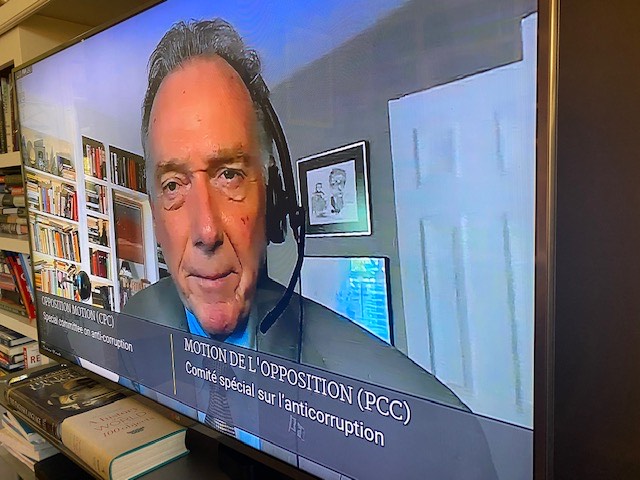 Liberal Members of Parliament voted against the Conservative Opposition Day motion to establish a special committee to investigate the misuse of public funds by the government during the COVID-19 pandemic in Canada, continuing to cover up the unethical actions of the Trudeau government.

The Hon. Erin O’Toole, Leader of Canada’s Conservatives and of the Official Opposition, released this statement:

“Too many Canadians have been left behind in the Trudeau government’s slow, confused, and issue-plagued COVID-19 pandemic response – and the Prime Minister is avoiding accountability at all costs.

“This committee would have given all parties the ability to uncover the full details of the Liberal government’s pandemic spending and blatant favouritism. We know there must be something pretty damning in the documents for the Liberals to have gone to these lengths to prevent Canadians from learning the truth about the special treatment they give to insiders.

“Our motion was clear that the creation of a special committee is not a matter of confidence. The Prime Minister threatened to use this committee as an excuse to call an election in the middle of the second wave – which would have needlessly putting the health and safety of Canadians at risk.

“Canadians don’t want an election. With the number of cases continuing to rise, no access to rapid testing, and concerns about the number of hospital beds, it is shameful that the Prime Minister has not consulted Dr. Tam about the implications of an election during a pandemic.

“It seems not even a pandemic can contain Liberal entitlement and arrogance.”